A man who implemented the above quote so perfectly in his life that today he needs no introduction; A man who created his own identity; A man who turned his obstacles to the stepping stones of success. He is India’s very own Arnold- Anand Arnold. Hailing from Ludhiana , Punjab, Anand was born in a family with sports background. So sports were in his genes. He got motivated from his brother who was a state level champion in bodybuilding. So at the age of 13 he started going to the gym with his brother. Within a very short span of time he gained muscles & won various state level championships.

But his life encountered a turning point when his spine started getting unbearable pain and soon he got diagnosed with cancer which was in its last stage. He had to undergo a surgery but after the surgery, he found that I cannot move my hands and the lower body. This came as a blow for his dreams. His life changed completely. Being dependent on others for day to day routine, made him depressed.
One day, Anand went to a doctor for his check up and the doctor informed him that he will never be able to walk again and he needs to continue his life on wheels. Anand could not believe it. But he confronted his passion again when his friend encouraged him to go to the gym, where Anand recollected all his memories. He realized that this is what he wanted to do always. One disability can’t take away his abilities. With the greater zeal, he started bodybuilding, while being on wheelchair. And in 3 months, he got his full packs and then he approached his coach, who introduced him to the world of bodybuilding.
Anand took bodybuilding on a wheelchair as his career. Since then, there is no stopping back for Anand. He won many championships which include Mr. Punjab (13 times), Mr. North India (9 times), Mr. India (4 times) and many other titles. That’s not all. He won Mr. World title in 2016. He went on to become a fitness icon and in 2018, he was selected for Pro-Mr. Olympia in Las Vegas. He has gained huge popularity through his determination and hard work. He is not only restricted to the field of Body building but you can also witness him on the big screen as well. As his biopic is soon going to hit the silver screen.He has done one commercial movie for Indian cinema titled ‘Supreme Khiladi’. A book has been published in the USA titled ‘Weight Less, A true story of courage & determination’.
We can never get the enough right words to honor this heroic personality. Anand Arnold is a perfect role model and motivator for everybody who thinks of giving up at some point of their life. 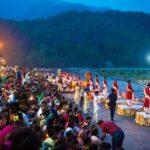 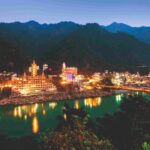 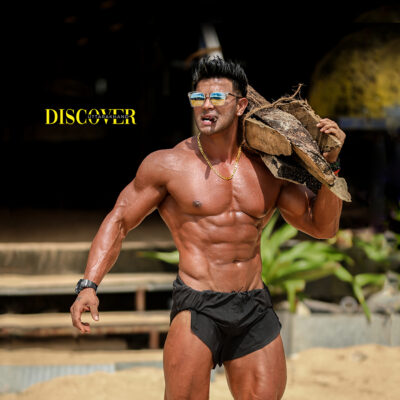 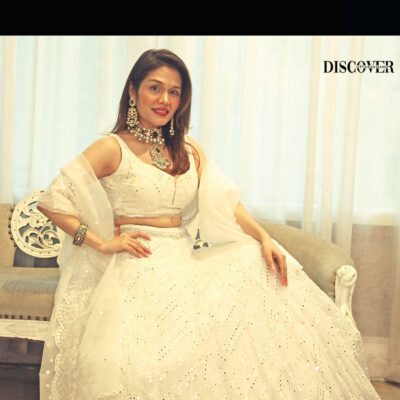 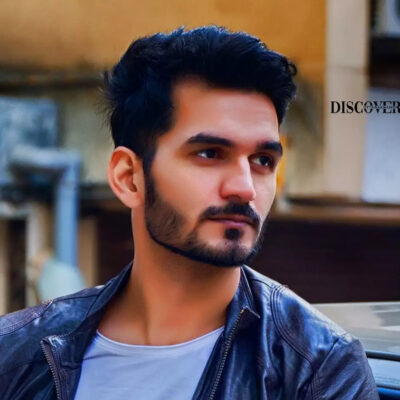 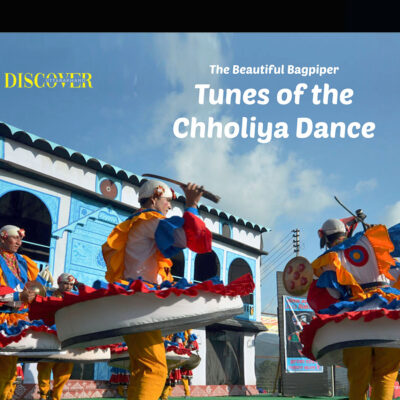