GIVE YOU SOME DESI BEATS 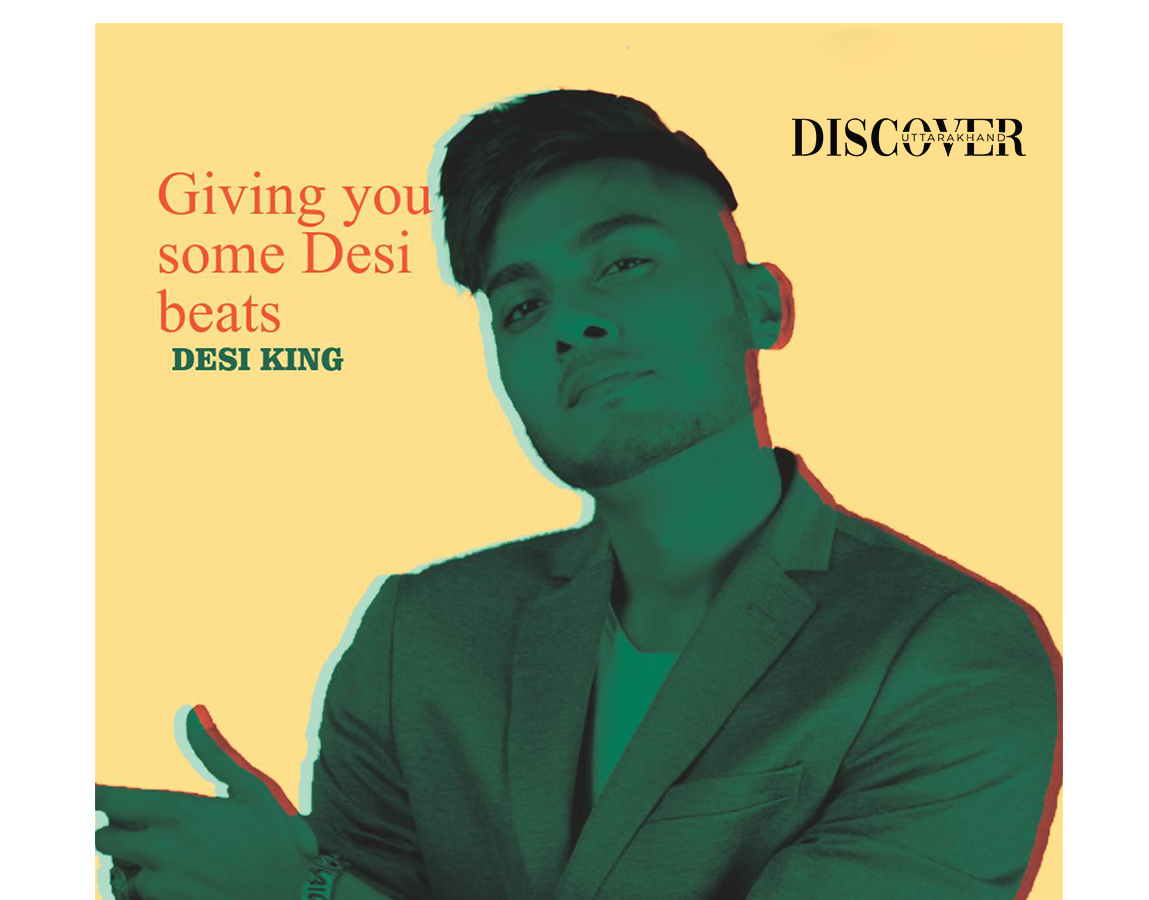 The beats of ‘Haryanavi mashup’ by I am desi world, took the internet by storm. It became the most popular song, which would set anybody groove to its beat.

I am desi world, a group started by the four youngster, who literally had no godfather in the music industry. But, they had their talent, which was not gained by any professional training. From writing song to giving it life on the screen, they did it all by themselves. Today, they have over 2 million subscribers. The reason for their popularity was their originality, which was deepened down to their roots. They stuck to their roots, or desi roots. Although releasing a song in a regional language is a challenge itself but they had a faith. And that faith turned out to be true with more that 135M views for that song.

Desi king aka Himanshu, is one of the team member. The star in him did not bloom in a day. He was always fascinated towards singing and composing since his childhood. He was born and raised in Delhi. Of you dedicatedly follow your passion, success will make its way. And that’s what exactly happened with him. He along with his friends started composing music and uploaded on youtube. Little did he knew that his tracks would make everybody groove.
With huge number of subscribers, they have been awarded twice by the YouTube itself. Some of his all time hit tracks include The Haryanvi Mashup ,he Neelkanth Mashup ,The Haryanvi Mashup, The Haryanvi Mashup, The Holi Mashup ,the Neelkanth Mashup , halka Dupatta Tera Muh Dikhe and many more. They have already given blockbusters and many more are yet to come.
They rightly prove that if you have determination to be honest to her passion, success will pave it’s way. Nothing can stop you. You can reach to the sky, while starting from the ground. BEATS TO MAKE YOU GROOVE: BY VISHAL & TEAM