THE PERFECT BAHU OF INDIAN TELEVISION 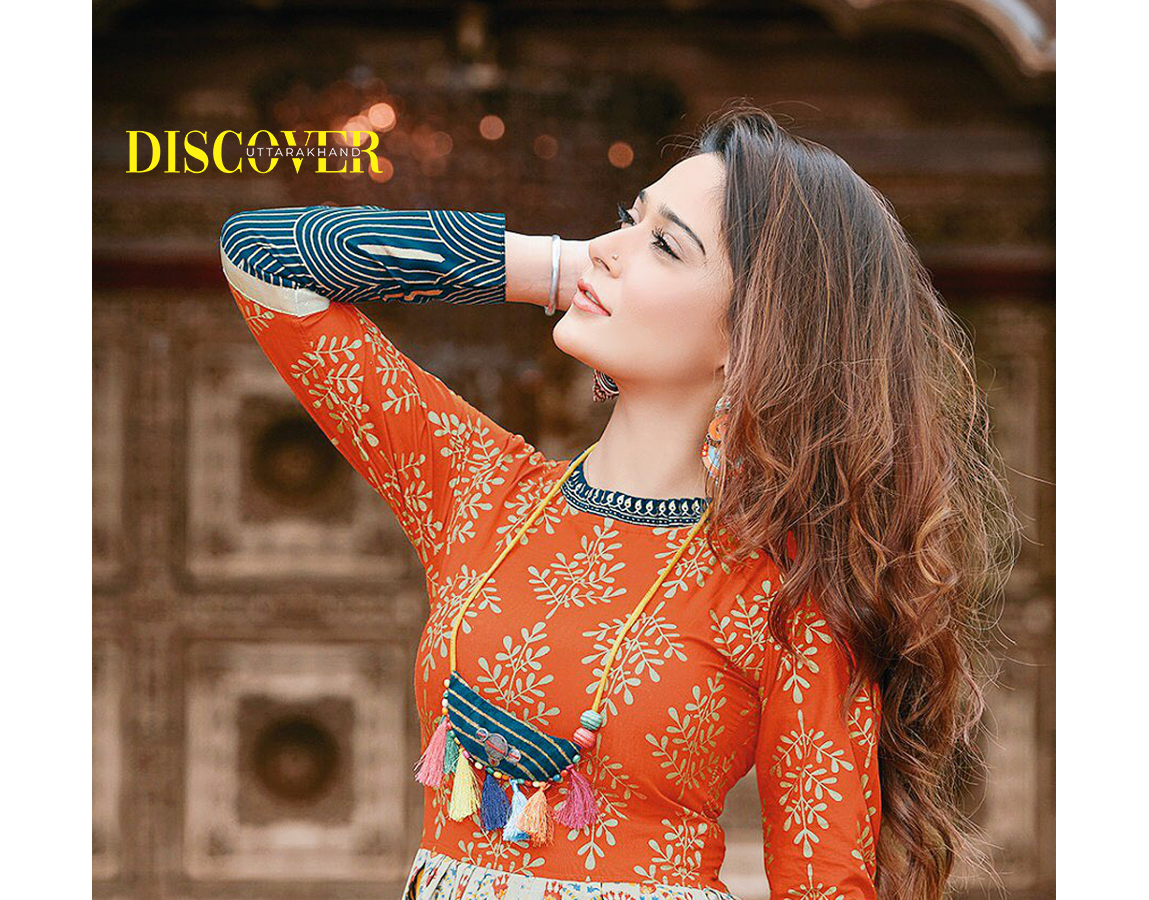 The presence of television is so pervasive that its very absence is a kind of affront to the modern way of life. That is because there are some artists, who always make a impactful debut to make their presence worth watching. They make us open the TV screen to watch their performance. Lets get to know the journey of one of such versatile actress, Sara Khan, who made entry to your Tv screen through a star Plus show Sapna Babul Ka… Bidaai, where she played the lead role of Sadhna.

Born on 6 August 1989 in Bhopal, India, Sara was always inclined towards the entertainment industry. She started her career as a model. Initially, she has also done anchoring for Doordarshan Madhya Pradesh and ETV. She won the miss Bhopal title in 2007. In the very same year, she made her acting debut with the popular Star Plus’ show Sapna Babul Ka…Bidaai, in the main lead. Until her character ended, she was part of the show for four years. But this was just a beginning. Sana bagged various lead roles in numerous hit shows.

She appeared in the Zee TV show Preet Se Bandhi Ye Dori Ram Milaayi Jodi as Mona. In 2013, Sara made her entry in the Life OK serial Junoon – Aisi Nafrat Toh Kaisa Ishq playing the main antagonist as Shaalu Pandey. She also then played the role of an Icchhadhari Naagin in the popular Colors show Sasural Simar Ka from 2014 to 2015. She was seen doing shows like V The Serial, Pyaar Tune Kya Kiya, Encounter and the Pakistani drama Tujhsey Hi Rabta. She also appeared in shows like &TV’s Bhagyalaxmi, Dil bole Oberoi, Jana Na Dil Se Door. This list seems to uncease.

She also appeared in various reality shows which include Nach Baliye, 10 ka Dum, Bigg Boss and many more. She has not only been gracing the tv screen but also she has been a part of various movies such as Dark Rainbow, M3 , Tujh Se Hee Rabta and Hamari Adhuri Kahani. She has also appeared in a music video. Her versatility and her ability to do justice with every role she picked up, made her a known face in the industry.
She has been felicitated multiple times for ‘ Best actress in leading roles’. Sara surely proves that if you fall in love with your work, success will pave it’s way. Your passion for your work will make all the difference.

The best time to visit Munsiyari: A season-by-season guide