Photography is the story I fail to put into words: Amit Khanna 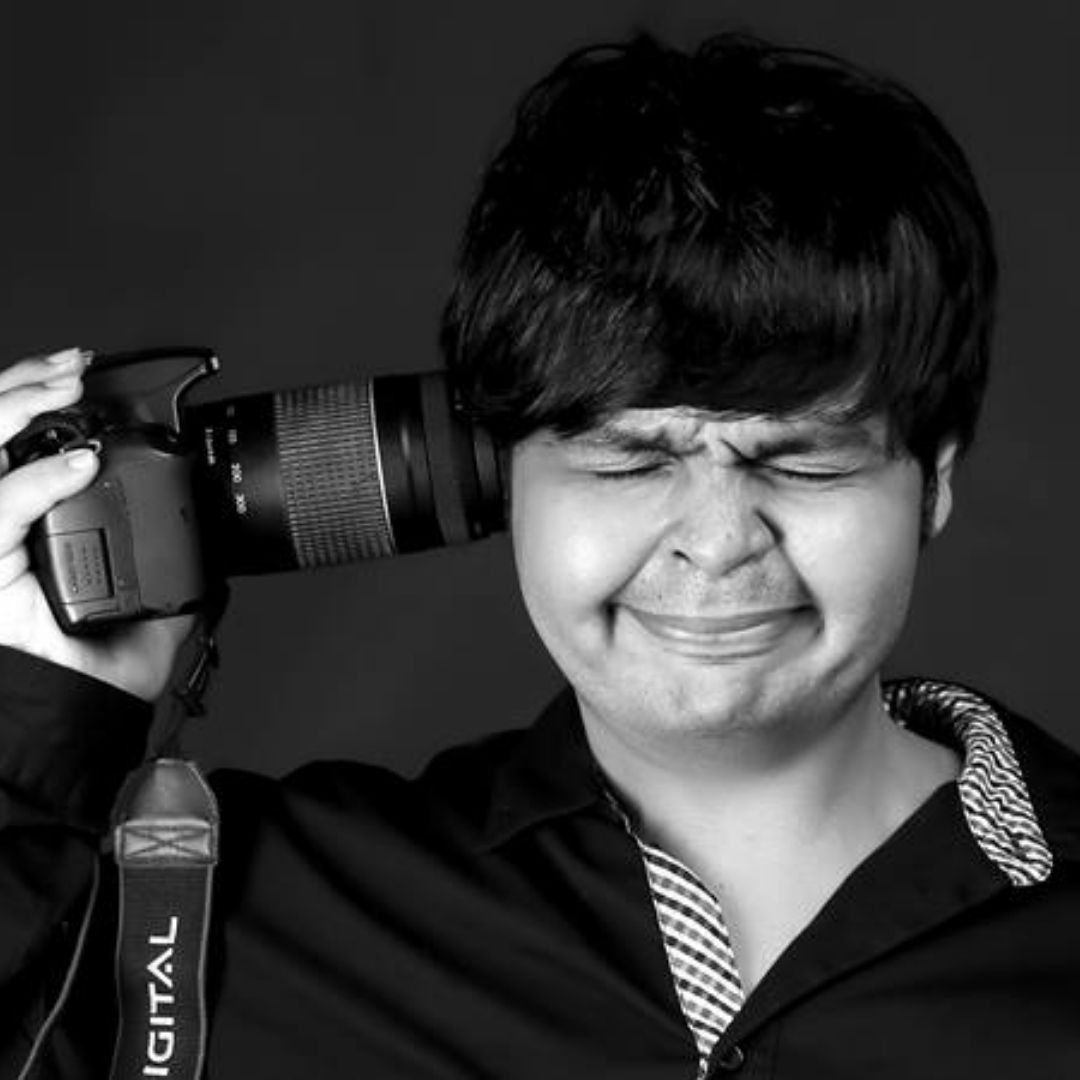 Amit Khanna is a Filmmaker and an avid Fashion photographer from Mumbai, India. He is the sole holder of the prestigious Dada Saheb Phalke excellence award in the field of fashion photography.

Amit is an award winning director and writer who kicked off as the youngest in the field with his debut as a writer with Channel V’s first fiction show “Roomies” and debut as a director with his first feature film “Tutiya Dil’ followed by Badmashiyaan. Amit made India Proud at the Nice Film Festival (south of France) 2016 on winning the award for the best short film in a foreign Language for his film “An untold story of Paperboats! His two latest projects, feature films, Still About section 377 and The first ever English-Telugu cross over film Friends-in-Law have made their International premier at the 71st Cannes Film festival (2018).

He has directed over 16 short Films that are creating a rage across film festivals in the world. His films have travelled across the globe and he has also represented India at the 69th Cannes Film Festival as well.

He has become a pioneer in creating Web-series for the digital space with his latest “All About Section 377” Amit has also played the central character of the series hence making his acting debut with the same. The series has been ranked in top 5 web-series made in India by Buzfeed and bookmyshow as well as enjoys a rating of 8.6 on IMDB. It has also made a mark globally winning the best feature film in a foreign language at the Berlin International film festival 2017 and Now the second part of the series “Still about section 377” is available on the different digital platforms.

As a photographer, director, and writer he is a jack-of-all-trades spreading his expertise across the globe. 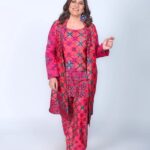