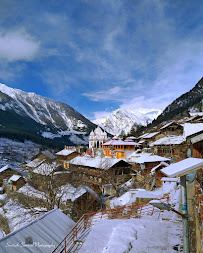 Winter is the optimal season to appreciate the stunning scenery of Uttarakhand. Indulge in the Chardham yatra and rejuvenate your spirit while basking in the clear sunlight. Take part in the Winter Line Carnival in Mussoorie, and witness the traditional aatis performed on the banks of the Ganges at Har ki Pauri or Hari ki Paudi. Admire the captivating views of snow-capped mountains and permanently snow-covered peaks of Bandarpuch. Engage in thrilling activities such as rafting and skiing.

Yamuna mandir is a temple dedicated to the Hindu goddess Yamuna, who is the daughter of the sun god Surya and the consort of Lord Krishna, an incarnation of the god Vishnu. It is located in the village of Kharsali in the Indian state of Uttarakhand. It is believed that the temple was built by the Pandavas during their exile, according to Hindu mythology. It is situated on the banks of river Yamuna, in the midst of serene and peaceful surroundings and it is also believed that taking a dip in the river at this location is considered auspicious and can wash away one’s sins. The temple is considered to be one of the most holy and sacred places in Uttarakhand, and it is visited by thousands of devotees from all over India every year.

During the winter months, the Kharsali village Yamuna temple serves as the location for the idol of the goddess Yamuna, after it is ceremoniously brought down from the main temple, located around 1500 feet higher, which becomes inaccessible due to snow. The priests responsible for conducting worship at the Yamunotri temple come from the village of Kharsali. The idol is carried to the temple from the main temple, located about 4 miles away during the Diwali festival, which is usually in October, and it is returned to the main temple in the spring, usually in April, with much fanfare and celebration.

Mukhimath is a small village located in the Indian state of Uttarakhand. The village is situated in the Uttarkashi district, known for its natural beauty and religious significance.

This is done as the Gangotri Temple closes down due to heavy snowfall and low temperatures. For six months, the idol of Ganga is worshipped at the Mukhimath Temple until the Gangotri Temple reopens in the summer. The idol is then taken back to the Gangotri Temple in a grand procession, with much celebration.The temple is an important pilgrimage site for Hindus and it attracts a large number of devotees every year. The temple is known for its beautiful architecture and intricate carvings.

The temple is situated on the banks of the sacred Bhagirathi river and surrounded by beautiful natural scenery. Visitors can also take a dip in the river, which is considered to be very auspicious and can wash away one’s sins.

The Onkareshwar Temple is a Hindu temple located in the village of Ukhimath in the Indian state of Uttarakhand. The temple is dedicated to Lord Shiva and is considered to be one of the most important Shiva temples in the region. The temple is also known as the Omkareshwar Temple and is believed to have been built in the 8th century by the Kannauj King, Raja Bhava Chand.

The temple is known for its beautiful architecture and intricate carvings. It is said to have been built in the style of the Kedarnath Temple, another important temple dedicated to Lord Shiva. The temple is surrounded by beautiful natural scenery, with the Mandakini River flowing nearby.

During the winter months, the idol of Lord Kedarnath, one of the four sacred shrines in India’s Char Dham pilgrimage is moved to Ukhimath and worshipped at the Onkareshwar Temple.

Ukhimath can be reached by bus or by car from Rishikesh, Haridwar, Dehradun and Guptkashi. It’s also a popular spot for trekkers and adventure enthusiasts as it’s surrounded by beautiful natural landscapes and is a starting point for many treks in the region.

The Narsingh Temple is a Hindu temple located in the town of Joshimath in the Chamoli district of the Indian state of Uttarakhand. It is dedicated to the Hindu god Vishnu, who is believed to incarnate as the man-lion avatar Narasimha to protect his devotees. According to legend, the Narsingh Temple was built by the sage Jaimini, who is said to have attained enlightenment at this location. The Badrinath temple is shut down during the winter season when the idol is moved to and worshiped at the Narsingh Temple.

The temple is said to have been established by the Hindu sage Adi Shankaracharya in the 8th century. It is a popular destination for pilgrims, who come to offer prayers and seek blessings. The temple is also known for its beautiful architecture and is a popular tourist attraction in Joshimath.

The Narsingh Temple is open to visitors throughout the year and can be reached by road from major cities in Uttarakhand such as Dehradun and Haridwar. The best time to visit the temple is from April to June and September to November, when the weather is pleasant.

The Best Time to Visit Chamoli: A Season-by-Season Guide

Unveiling the Divine: A Visit to Narsingh Temple in Uttarakhand 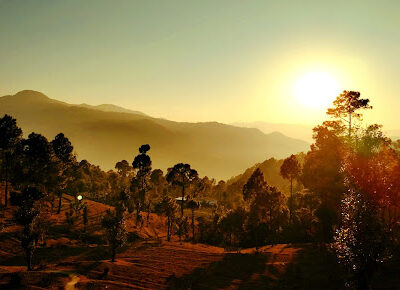 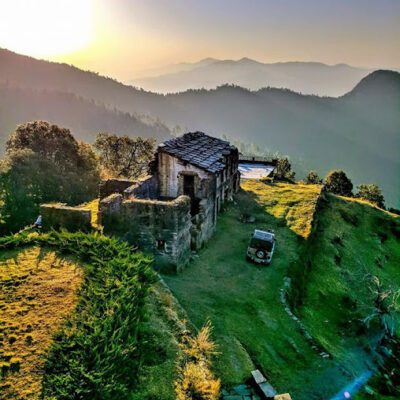 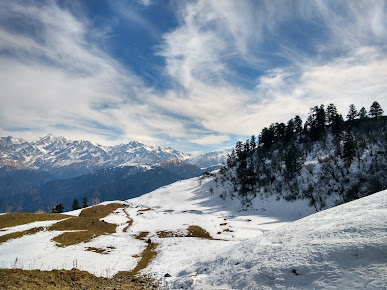 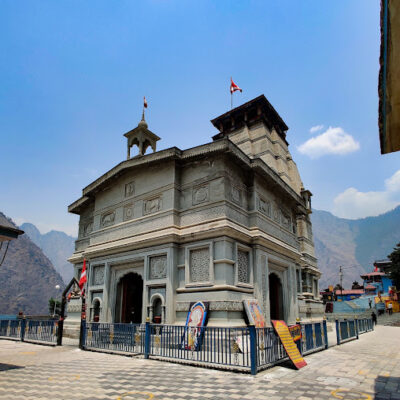