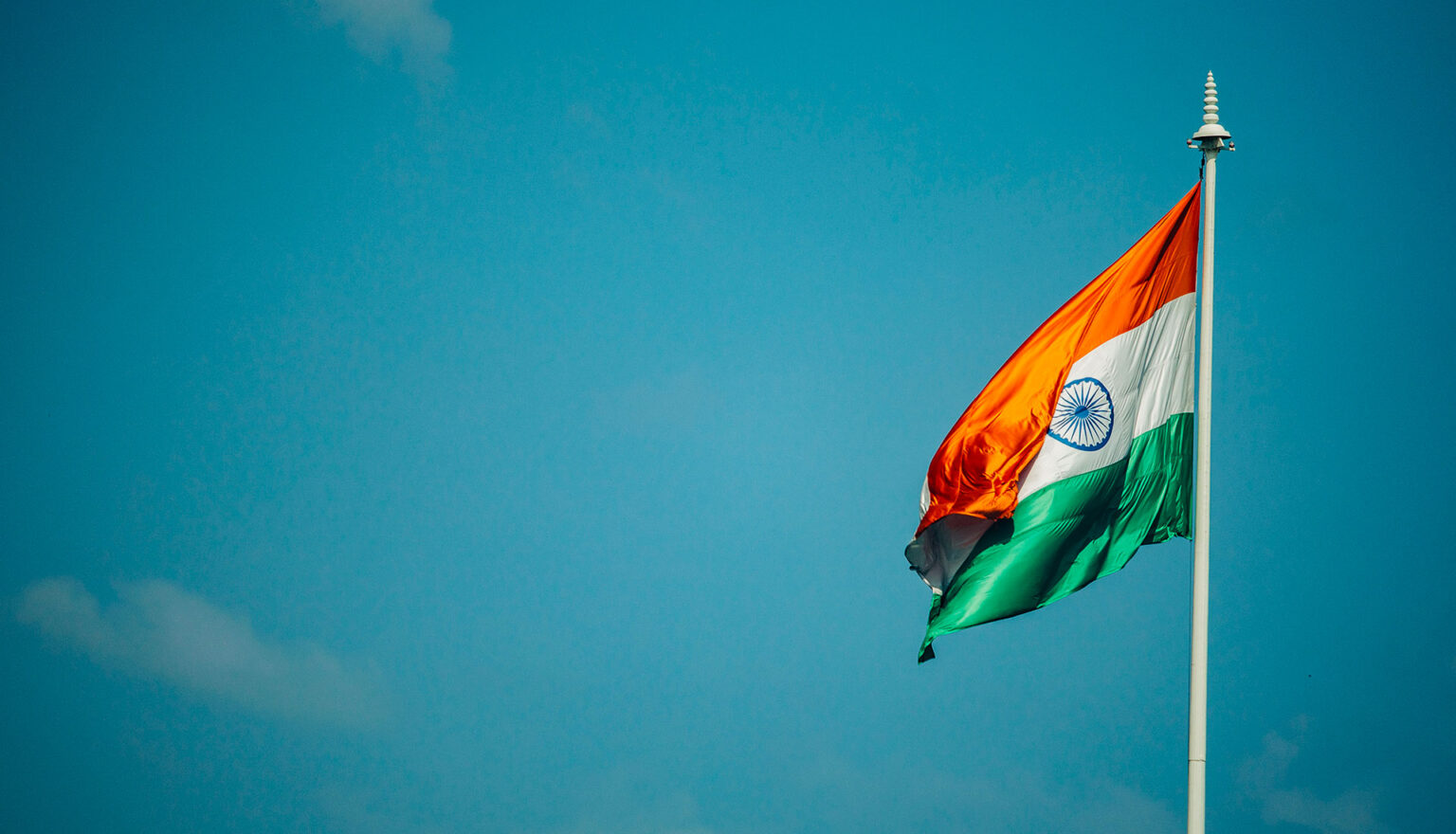 It’s easy to utter the term “Freedom,” but it’s not so simple to actually have it. This term has varying connotations for individuals from many walks of life. It may mean being able to do whatever without being penalized or living life on one’s terms. Others, though, would define happiness as independence from a disease or financial troubles. One thing stays constant regardless of what freedom means to any individual: the sensation of freedom.
But before 1947, living in freedom on one’s land was all that freedom meant to the inhabitants of our lovely country, India. A fight for freedom began for India and its people with the arrival of Europeans. The Regulating Act of 1773 marked the beginning of the East India Company’s formal rule over India.
Many people are aware of India’s battle for independence, which represents a significant period in its development as a free country. Over the years, British expansionist strategies, economic exploitation, and administrative innovations hurt everyone’s positions, including those of Indian state rulers, sepoys, zamindars, peasants, traders, craftsmen, pundits, and maulvis. Fighting and driving out foreign tyrants from the land was not simple for the nation. But the most significant aspect was how it brought together Indians from different regions to fight a common enemy—the British.
And with this unity, finally, India gained independence on August 15, 1947. Thanks to the contributions of these freedom warriors and their liberation activities. The nation was emancipated as a result of the trials they endured and the sacrifices they made, which even included giving up many of their lives.
Since India’s independence, more than a generation has elapsed. During this time, new methods and concepts have developed, and it is clear that the memories of the independence movement are becoming hazy. But we should not lose sight of the fact that our democracy was achieved after a long and bloody struggle, and it would be prudent for us to cherish and follow the great values which inspired our national war for independence.
As we celebrate our 75th year of independence, our hearts are overflowing with appreciation for everyone who has contributed to the prosperity of this country. For every Indian who lives on this landmass, each day is a source of pride. However, this August 15th is particularly noteworthy, and the Indian government started a national festival to honor it- Azadi Ka Amrit Mahotsav.
Beginning on March 12, 2021, 75 weeks before the country’s 75th anniversary of independence, it will last 75 weeks. On the same day, the PM signaled the beginning of a 21-day Dandi March from Sabarmati Ashram. In the cities that served as significant hubs of the liberation struggle, this festival was first held. Jallianwala Bagh in Punjab, Sabarmati Ashram in Ahmedabad, Cellular Jail in Andaman and Nicobar Island, etc. are a few of the well-known centers. And a year from now, on August 15, 2023, it will come to an end
The festival contains a series of activities that reflect the encouragement of freedom fighters, reflecting the need to understand history fully, and the country will acquire fresh strength for future development. The nation will also recall all the major moments in the history of the liberation movement. This term stands for the nectar of freedom, the nectar of inspiration for the liberation fighters, the nectar of Independence’s spirit, the nectar of Atma Nirbharta, and the nectar of fresh commitments. It also displays the success of the independence movement to the entire globe and represents inspiration from the freedom warriors, self-reliance, fresh resolutions, and new visions.
The government has established the Amrit Mahotsav’s Five Pillars for this nectar celebration of freedom:
Freedom Struggle: Honoring unsung heroes, remembering historical turning points, etc.
Achievement@75: Replicating advancements and changes across numerous industries.
Ideas@75: Honoring and commemorating the principles and concepts that have influenced the country.
Action@75: Highlight the efforts made to put policy into practice and fulfill promises.
Resolve@75: Strengthening commitments to particular objectives and aims to influence the course of the country
So, come together to commemorate this Azadi ka Amrit Mahotsav and realize the goals of good governance, growth, and world peace, while also instilling a sense of patriotism throughout the country.